As much as the point of having a blog is for people to read it, I am still always surprised, in the best possible way, when people read it.

While I have mentioned my impatience regarding the publication of my first novel Commandments of a Mistress, I hold in my possession a larger part of my brain that is patient-ish.

This time around, as far as dreams are concerned, I’m not in as much of a rush. I’ve learned two simple things that may seem obvious to all but took me my entire twenties to figure out.

Ok, I changed my mind, I learned three things. It’s essential to be grateful for the small victories, and while we’re at it, stop thinking of them as small.

For some of us on the first go around, we are presented with some promising leads. The leads give us hope. They give us momentum. Then some don’t work out. Then none of them work out. And the assumption could internally be to say, “Clearly, I’m not worthy.” But dreams are tricky. What if you weren’t even given the opportunity to be rejected? Then what? You’d be left with your determination and will to keep going. That can never be taken away.

Before I thought if 10,000 people didn’t follow me or read my posts somehow that meant I was a failure. Thinking that put me at a serious disadvantage.

The mere thought, in addition to being self-absorbed, was an ungrateful act against the people who had clicked on my articles and were inspired to some action—thinking, reflecting, identifying, crying, laughing, hating, loving—all of which were communicated to me, but I focused more on the imaginary numbers to indicate success.

I wish I had realized sooner to be grateful for every opportunity, even when they don’t work out. All of this to say, I appreciate your readership. It gives me hope—and reminds me that we’re all in it together. 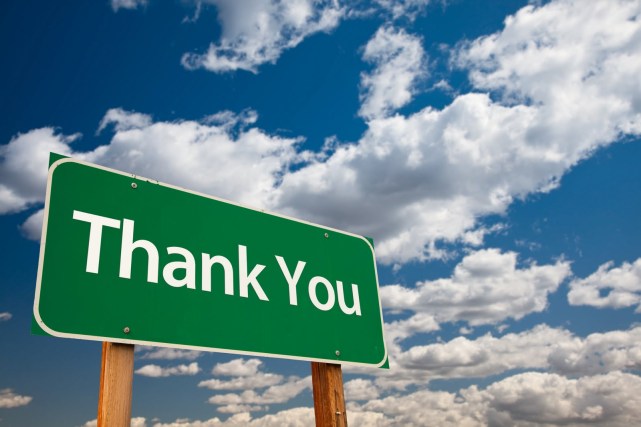